From those days of yore, when people could stand and sit beside one another, and people could go out to bars.

Caption: “This is the Bents family, originally from Canby, Minnesota.

“My grandfather and his first wife came from Germany in the early 1900s. After their fourth child was born, my grandmother died, and the child died a couple of months later. Grandpa remarried and had 14 more children. This photo, taken in June of 1940, in Fernando, Minnesota (I think), shows Grandpa and Grandma and all 17 children. My father was second-oldest. There were 13 boys, and six of them served in WWII, with one not surviving Normandy. Other brothers served in Korea and Vietnam. On June 25th and 26th, the family, now with only four of the original siblings still with us, will be having their annual reunion weekend — for the 48th year in a row. There are dozens and dozens of cousins, spouses, and into the 5th generation who attend.” 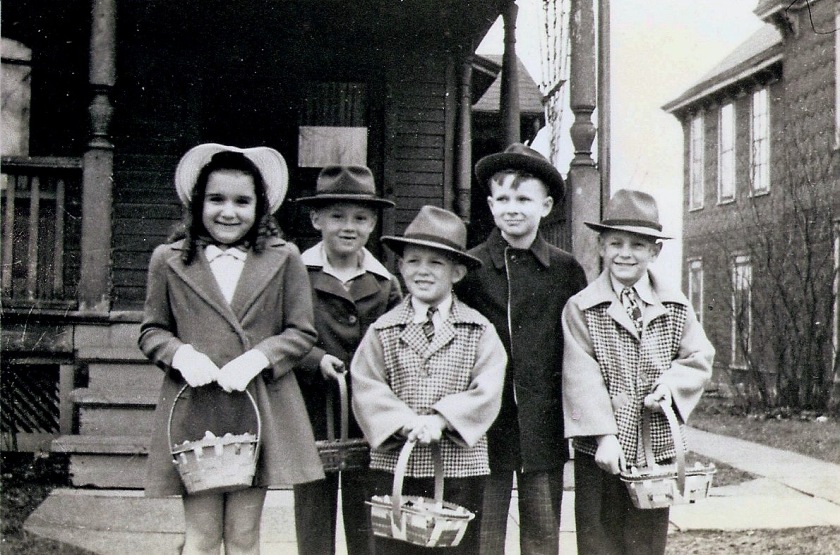 Contributor: Gailon C. Roen of Hastings (the boy at front right, with the flat-top haircut)

Caption: “This photo shows me and other Pioneer Press and Dispatch carriers attending the November 19, 1955, Minnesota-Wisconsin football game in the old Memorial Stadium. These top carriers from Minnesota and Wisconsin were awarded a weekend trip for selling new subscriptions. Rice Lake, Wisconsin, was my home town, and this was my first visit to Memorial Stadium to see a Big Ten football game. Little did I know that nearly 30 years later, I would be appointed to the position of Chief Operating Officer at the University of Minnesota’s Boynton Health Service, a position I held for 20 years.” 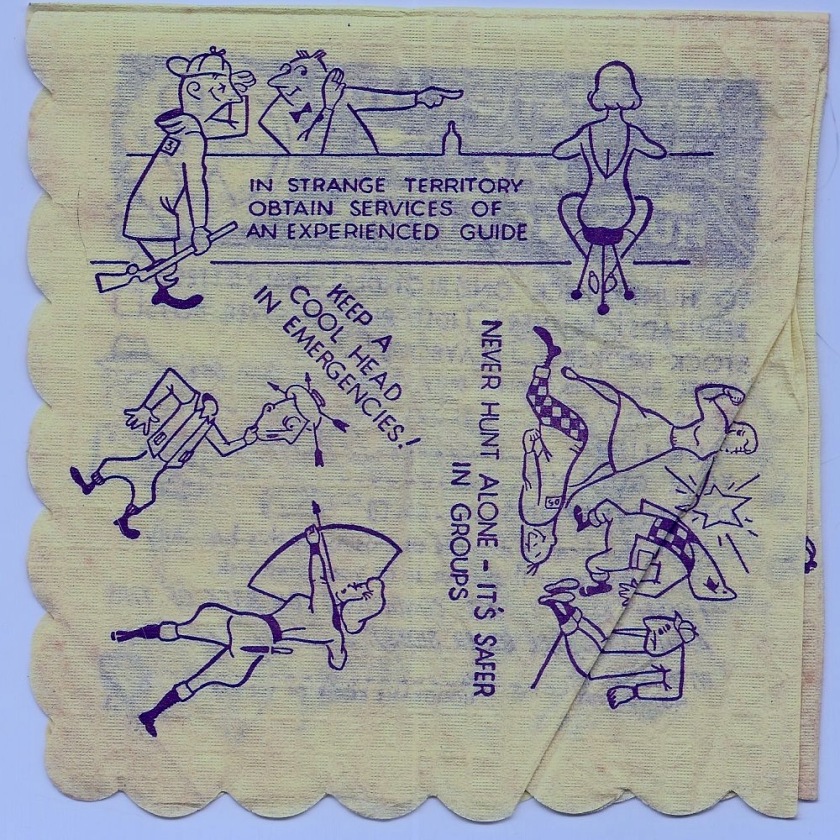 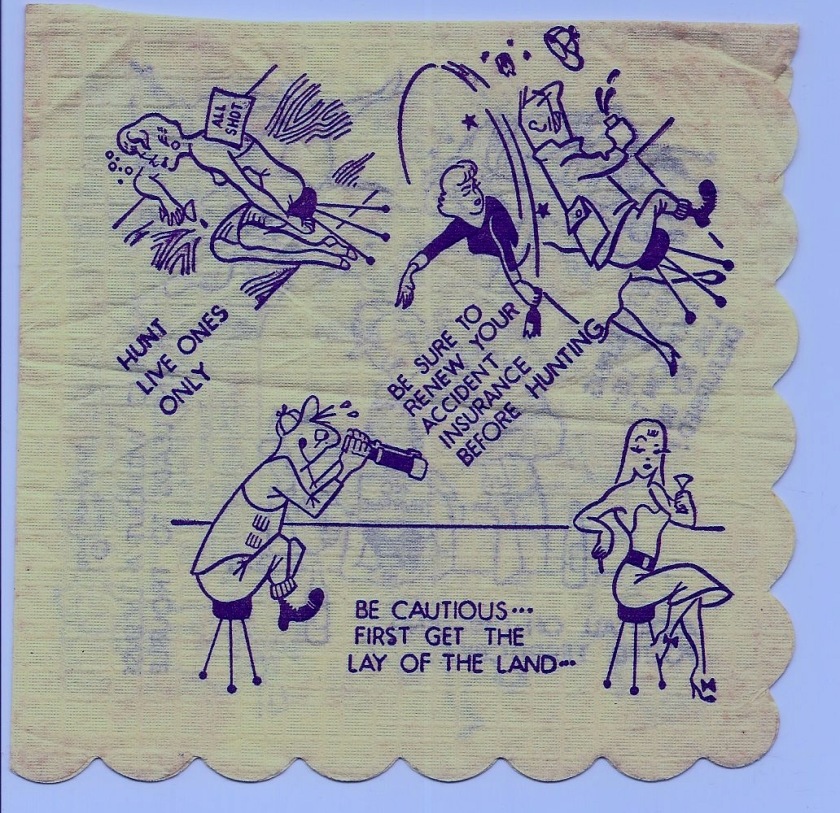 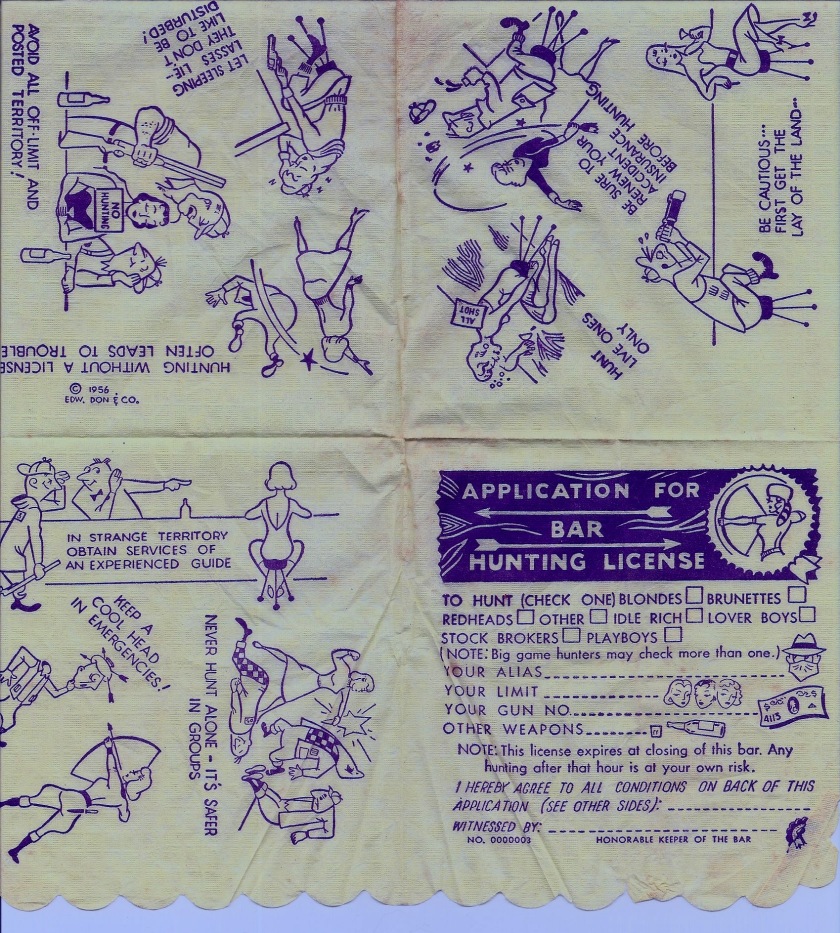 Caption: “Our older brother was a bartender in the good old days. He collected a lot of interesting items.”