Kathy S. of St. Paul: “Since we are now in the dog days of summer, it is time to share my study of toilet paper. [Bulletin Board says: We don’t see the connection . . . but now’s as good a time as any!]

“I live alone and buy TP in mega rolls, which don’t need to be changed as often. Le Bullseye sells it in various packages, and periodically I can get a $5 gift card if I buy two 18-packs.

“On January 30, I got two 18-packs with a gift card. I kept track of the dates when I changed TP rolls, and found that each one lasted about six days. It is now about 182 days later, and I am down to about seven rolls (roughly a 42-day supply). So, one of these months I should buy more TP — and be set until perhaps Easter.

“If I don’t buy the TP on sale, I would pay far more — and resent it. So I get it in ridiculous amounts.

“I was reading a story in the Star Tribune, headlined in the print edition, ‘Lack of diversity prompts Loft to cancel conference.’

“It quoted Britt Udesen, executive director of the Loft: ‘It’s really important in this moment in the history of CYA literature to include voices of people of color and marginalized communities.’

“I mentioned the initialism to my wife. ‘Children and Young Adult,’ she said. I had missed where the story said the Loft had canceled the Children’s and Young Adult Literature (CYA) Conference.

“I guess that covers one of the meanings.”

“I have let some of the plants that have sprouted in my front flower gardens continue to grow, to see what they are.

“This first plant is salvia, and I had a solid row of them last year along the curb. I didn’t know they would come up again. 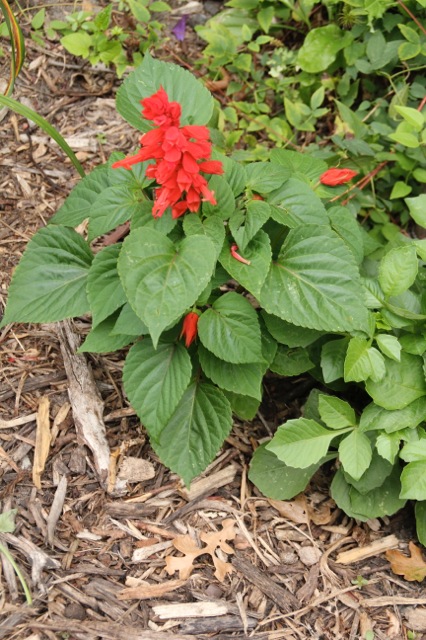 “This is a pretty large plant, and I learned it is a zinnia. I have no idea how it came to be here. 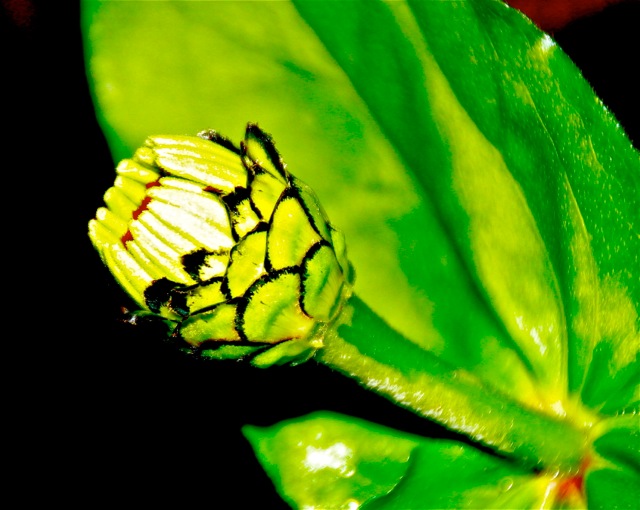 “I have two plants of this about 5 feet tall, and I have never seen them before. The dark maroon leaves are distinctive, as are the seedy things. It’s amaranth, and I have no idea how it got in my garden. 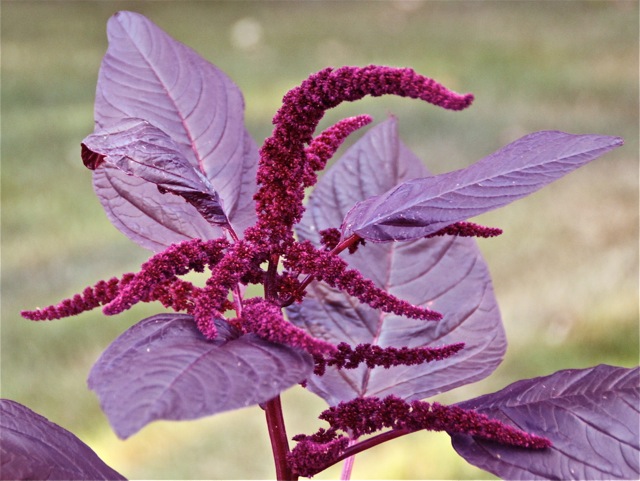 “This plant stands about 7 feet tall, and I have no idea what it is. I keep waiting for a blossom or something to give me a clue.

“This reminds of of a thistle, but I don’t think it is. I have several of these in my two front gardens and am hoping the blooms will give me a clue. I tried searching for plants with serrated leaves, and this one never came up. 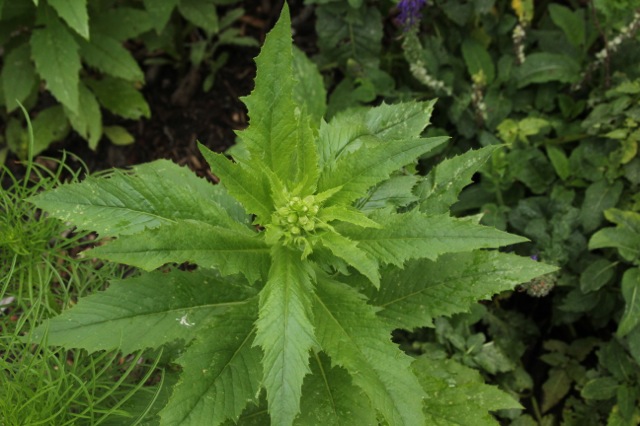 “I would welcome the input of more knowledgeable Bulletin Board gardeners! These volunteers are making this year’s gardens more interesting and curious.”

IGHGrampa reports: “We had an eclipse 20 or 30 years ago. The thing I remembered most about it was that it got chilly during the eclipse. I also learned that, if you look at shadows of trees on the sidewalk, you can see the eclipse happening on those spots of sunlight that shine through the the trees. It’s the pinhole lens effect. Tell the kids about that, and maybe it will keep them from looking at the sun to see it.

“On another, less agreeable subject: I’ve noticed that people seem to be sharing their stories on pooping more freely. There’s even a cable-TV program with the rather intrusive name ‘Do you poop enough?’ My gosh! What are they selling? No, forget that question. I don’t want to know.”

Helena Handbasket reports: “Subject: Is this amusing, or did you have to be there?

“The summer-intern radio announcer for the La Crosse Loggers has amusingly mispronounced and malapropped and portmanteau’d his way through the season.

“Last night, he remarked that the shortstop’s throw was a bit hapsadaisical, allowing the runner to reach first base.”

Donald: “The ‘SHORT HOPS’ column on Page C6 in the Sports section of Friday’s paper west of St. Paul was devoted to Ken Kaiser, a former Major League umpire, who died Tuesday.

“The ‘GAME OF NUMBERS’ portion of the column contained this:

“‘His height and approximate weight. Fellow umpire and mentor Ron Luciano described him as “like a barrel on which two arms had been stuck on backwards.”‘”

The Retired Pedagogue of Arden Hills: “Subject: Joy (not really) of Juxtaposition.

“My two sons, a son-in-law, and I played golf in Chisago Lakes on Friday (perfect weather and company). My younger son provided me with transportation to and from the course.

“As we were returning home on I-35, we were discussing how Herb Brooks had died in a crash in that area a number of years ago.

“Late that night. I was reading the obituaries in Friday’s Pioneer Press (Page 7A), when I came across this in the ‘Cards in Memoriam’ section:

Website of the Day, from Honey Bee of Chippewa Falls, Wisconsin: “I suppose you’ve seen this one already”: