Mounds View Swede writes again: “On our trip to Maryland and Washington, D.C., in 2009, I took more than cherry blossom photos; I also visited the major historical monuments.

“These photos of the Lincoln Memorial are my favorites, and I offer them to BB readers to contemplate for this Fourth of July celebration. I am grateful for the wisdom and graciousness he revealed in his famous speeches. and am still impressed all these years later when I read some of them. 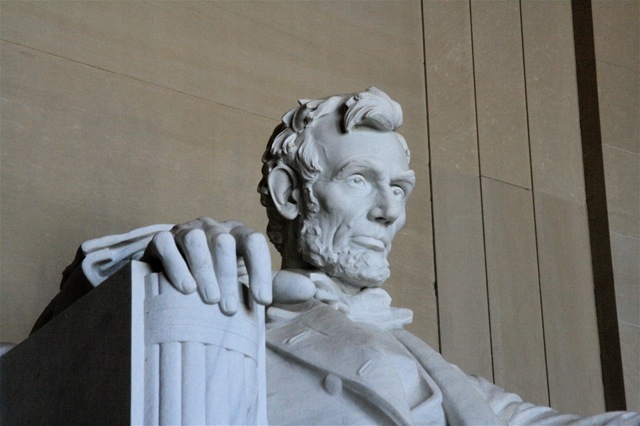 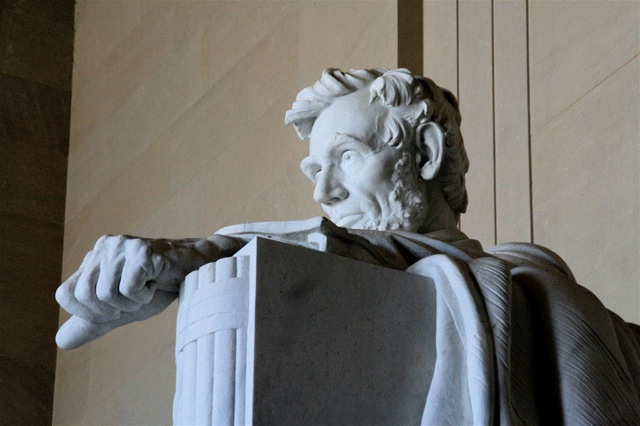 “Lincoln had a great vision about what our country could become if we honored each person, no matter their color, and afforded them the same rights. And it was Lincoln who signed the Homestead Act in 1862, which opened government land to small family farmers. This became so important to the Swedish immigrants leaving Sweden due to the harsh conditions and lack of a future for so much of the population there in those times. When they became citizens here, they voted ‘the party of Lincoln,’ and that orientation carried on for generations amongst my Swedish ancestors.

“Happy Fourth of July, everyone!”

Band Name of the Day: The Swedish Homesteaders