Month at a glance

Our customary first-of-the-monthly report from The Stillwater Scouter: “On May 1, 408 A.D., Theodosius II succeeded to the throne of Constantinople.

“The magazine Good Housekeeping was first published on May 2, 1885.

“May 9, 1961, was the day when Jim Gentile of the Baltimore Orioles set a major-league baseball record. He hit a grand-slam home run in two consecutive innings . . . against the Minnesota Twins.

“Johannes Kepler said he discovered his harmonics law on May 15, 1618.

“Big Ben went into operation May 31, 1859, in London. [Bulletin Board interjects: Please see today’s Website of the Day.]

“Hypothetically, a victorious older American woman could get caught reading while having her pet was being chipped in preparation for audit of the revenue of a Drum Circle’s sweet Vadalia Onion sandwich concession sales. 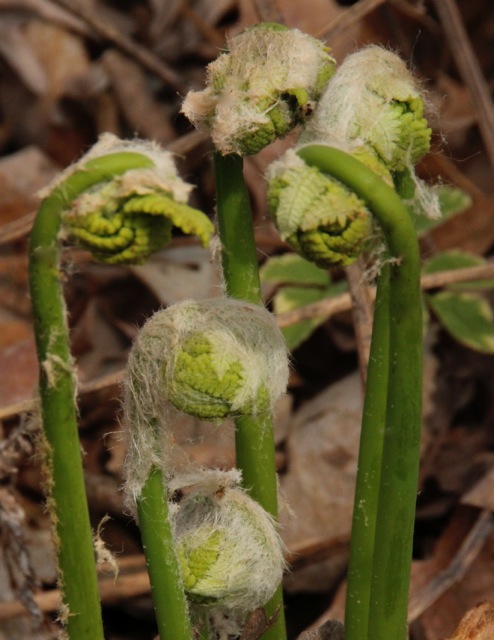 “And apple-tree blossoms are pretty.

“But I wonder how it works to have so many blossoms that if each produced an apple, it would be pretty crowded for developing fruit. 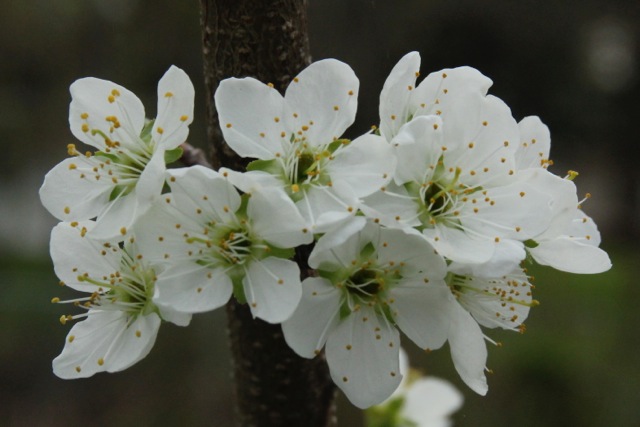 “The early maple-tree leaves have a tinge of red to them — a hint of the fall colors to come?”

Not exactly what she had in mind

Wicki-Yah reports: “Good intentions. My road is paved with good intentions — such as the ‘homeless bags’ I keep in the van. These bags contain a small bottle of water, a granola bar, mints or other hard candies, cheese or peanut-butter crackers, ChapStick, a small packet of Kleenex, and a ‘coupon’ for dinner at the Union Gospel Mission.

“Last week, after running errands a good deal of the day, the Disney Darling protested one more stop. So I left her in the van for five minutes while I zipped into the store for a rotisserie chicken. I came out to catch her eating a pack of crackers out of a ‘homeless bag.’ Upon further inspection, I discovered that the granola and the mints were also gone. Suddenly, the number of cellophane wrappers I have been picking up around the house began to make sense.

“Sure enough, the contents of the other bags in my van had been compromised by a road-weary snacker. Not one of them contained anything edible.

“I began to think about those bags I have been handing out to people on the street corners with these words: ‘It is not much, but hopefully it will tide you over for a while. God bless you.’

“Maybe I should have been saying: ‘I know you’re probably hungry, but here’s some ChapStick, a half bottle of water, Kleenex and good intentions. Have a nice day!’

“As a friend of mine observed when I told her the story: ‘Well, you ARE feeding the hungry. . .’

Writes Christy of Menomonie, Wisconsin: “Many times over the past year, I have read ads placed by animal shelters for pets that need to be adopted due to their owners’ becoming homeless. Wonderful people make it a point to rescue these unfortunate pets and find them new homes.

“I have tried to find similar advertising that would attempt to ‘re-home’ their previous owners, but could not.”

Our pets, ourselves
And: In memoriam

“I have sad news. Beanie, my beloved cat that I wrote about when he went missing several years ago, has passed on over the Rainbow Bridge. He was nearly 17 years old. He developed an inoperable tumor in his throat, and after a while, giving us time to say goodbye to each other, I had him put down. I’m crying as I write this. It took me a month before I could write about it. I will miss him every day, and even though he is no longer with me, I will always remain Beanie’s Mom.”

BULLETIN BOARD SAYS: Yes, you will. Our condolences, ma’am. Been there too often ourself.

Life as we know it (responsorial)

The PaPeach: “Subject: The Most Beautiful Place on Earth

The Doryman of Prescott, Wisconsin: “Subject: May I have a show of hands?

“I was watching a YouTube video that described a safety precaution that should be taken to prevent the loss of a hand. The ear-catching line was: ‘Believe me, if you don’t do this, your wife is going to be opening your ketchup bottles for you the rest of your life.’

A heartfelt poem from Tim Torkildson: “Subject: To Amy.

“The fading light has stripped away my midday certainty,

“as brewing shadows boil upon the mountains distantly.

“Soon the stars and orbs of night descend upon the sum

“Of all my doubts and heartaches — leaving me both low and mum.

“When young and sound we played with life as if it were a toy.

“We gamboled far together ere our roads asunder rent.

“After that I found much less of all but discontent.

“But words upon the screen (or page) are merely déjà vu.

“They speak of ‘closure’ — those who think the heart can prudent be.

“But I know (maybe you do, too) that such is foolery.

“No styptic pen can overwrite the blunders that destroyed

“Our happiness and sent it crashing deep into the void.

“But when the dawn lures me away from melancholy thought,

I sometimes fancy — in spite of years — our love you’ve not forgot.”

Band Name of the Day: Nothing Edible

Website of the Day: Bell tolls for historic bell maker